So this is pretty cool… Focus Bikes (known for creating some of the very best bikes in the world) is investing in the future of cycling with the development of high-performance road bikes which feature, fully integrated electric motors. Developed under their Project Y Program, Focus is looking to create bicycles that have all the same ride and performance characteristics of a traditional “analogue” bike until you need the “help” and assistance of the motor. 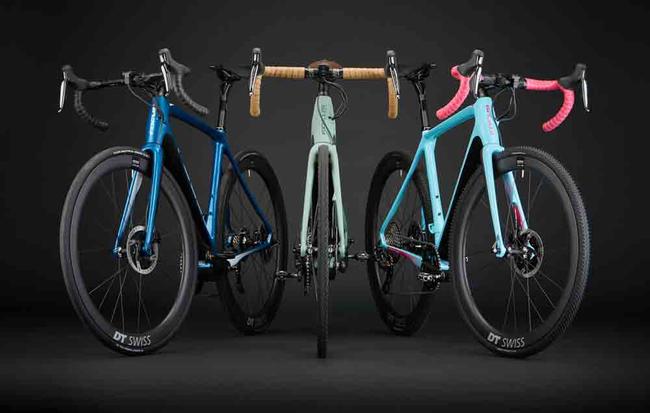 Details on this offering are still being worked on, but it looks like Focus will have at least three models or genres of bike available later in 2018. A road bike, a cyclocross bike and gravel bike. Each will be assisted by a 250-watt Fazua motor which has a top speed of 25km/hr. Not enough to win a race, but certainly enough juice to help a rider when the going gets a steep.

As someone who rides with some very accomplished and yes, admittedly often younger riders, this old cyclist sees the day when such a technology offering may be in my future. The ability to still “hang” with the group is rather appealing… or dare I say, electrifying.

One thought on “Focus… on the Future” 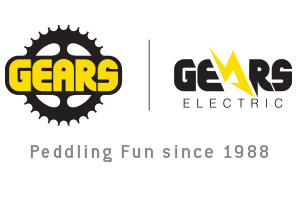