Over breakfast and while pursuing the usual social media (bike geek) feeds, an announcement in Bike Radar suddenly caught my attention.

This article was about the introduction of a new line of Gain eBikes from Orbea (a world-class bike manufacture based in the Spain). At first glance these bike look like any other bike out there… however, upon closer inspection, its noticed that the bike are actually pedal-assist. The small charging port near the bottom bracket and the power-button on the top tube are the only real indications that there is something different about these bikes

With models being offering for both the road and commuter cyclist, Orbea has taken the integration of batteries and motors to a whole new level. A slim battery is positioned inside the down tube and powers a rear hub motor that can add up to 250 watts of pedal-assisted power. 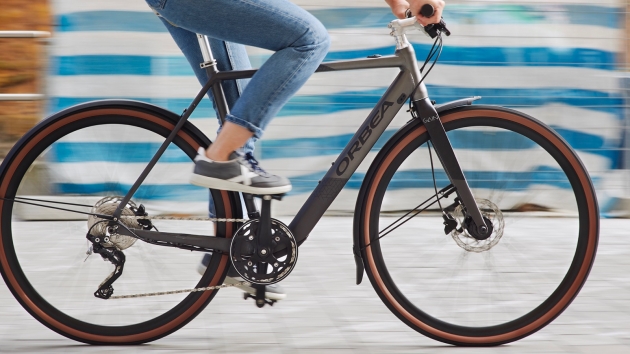 Orbea is also calling this system “Enough Power and Enough Energy” with the idea being that these Gain bikes will offer the rider “assistance,” but not a typical full power boost associated with the typical eBike. This is achieved via a relatively small motor with an output of 40Nm at 250W. The goal for this system is to provide bikes that look and feel “normal” yet have the opportunity to give the rider the ability to get up climbs while still feeling like one is pedaling a bike, not riding a motorized bike. This seems to be similar and not unlike the Focus Project Y bikes I wrote about a week or so ago. However, Orbea has taken the concept of complete integration one step further.

Such complete integration and design aesthetic is something that I believe all eBike designers and manufactures need to be developing to truely help capture the imagination of the consumer.

Other design objectives of the Orbea Gain Bikes included: no huge power surging when you step on the pedals, no dramatic lag above the 25km/h speed limiter, no large unsightly battery or drive motor being visible on the bike. Keeping the bikes lightweight was another objective and a battery range giving the rider 100km of real riding or around 1500m of elevation gain was also important to Orbea. 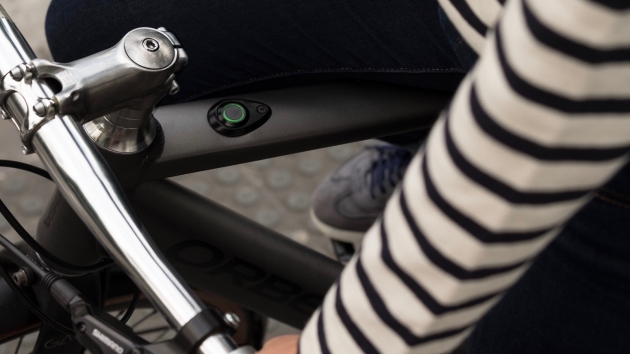 So… what does one think of this new approach? Personally, I’m all for it, and while I’m not exactly the target market for this type of technology (but in a few more years, who knows) I can completely appreciate and recognize that there are many out there would embrace and benefit from this new generation eBikes. Just think of the added benefits (and bonus points) one could gain from getting your spouse or significant other, who is not as fit and as fast as you, onto one of these bikes. Harmony and bliss for both. You can get in a great workout on your analogue push-bike, while your partner merrily pedals along keeping you company and enjoying the ride.