Worldwide, a more thoughtful, ethical, meaningful and sustainable consumerism
is being practiced by millions.

Once again, a complete stranger feels ok to denigrate my choice of transportation because, apparently, it isn’t as pure as is his method of getting around. Once again, an e-bike rider (me) is chastised for using a ‘cheater’ bike.

While it’s true he is probably a good and right-thinking guy, after all, he is a cyclist and he was kindly offering me his spot on the bike rack he was vacating, I don’t think people like him really analyze their initial thoughts and comments on the subject. If they did, a number of other thoughts might occur to them, the first one being, ‘perhaps my comments say more about me, the ‘purist’, than they do about e-bike riders’. It might suggest snobbery.

Another thought might be, if it’s ‘cheating’, what or who are they cheating, or cheating on? Is there some sort of hidden competition going on, or is someone doing something you do but in a little bit different way? Yet another more philosophical thought might be around people who use unification methods of vocal expression versus using divisive expressions that highlight their way as being somehow superior to your way.

At some point the most important thought may occur to them, that from a ‘bigger picture’ perspective, e-bikes are an important vehicle in the worldwide transition to an emission-free global society.

At a time in history where we are trying to make corrections in a number of areas that because of unbridled, rampant, climate-abusive consumerism, and the forces that feed it, have brought us to an existential tipping point, perhaps we need to be a little more broad-minded about what’s cheating and what’s not.

It seemed ok to him to label me a cheater for riding an e-bike, but as I found out when I asked him, he didn’t think of himself as a cheater for owning and driving a car, there seemed to be a good reason for that choice. The question was effective though, I could sense by the way the conversation turned, and how he left with a heartfelt farewell and best wishes in promoting e-bikes that he was thinking about it.

The over-riding fact is we need to be making informed and thoughtful decisions as consumers. We need to be buying fewer things that harm the planet and more things that help, or at least, don’t do further harm. It won’t happen overnight, change never does, but progress continues as always, and transitioning to an electro-mobile society is definitely happening even if we are currently still in the very early stages. 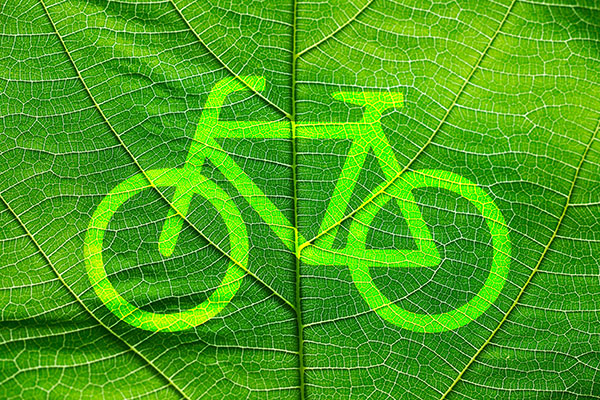 Consumers are seeing and hearing more and more about this new type of bicycle, and at Gears, we experience the increasing curiosity, and interestingly, there seems to be less reluctance for our regular bike riders to take a little test ride if it is suggested to them.

Come to any Gears Bike Shop location to test ride one for yourself – Come Ride the Future!